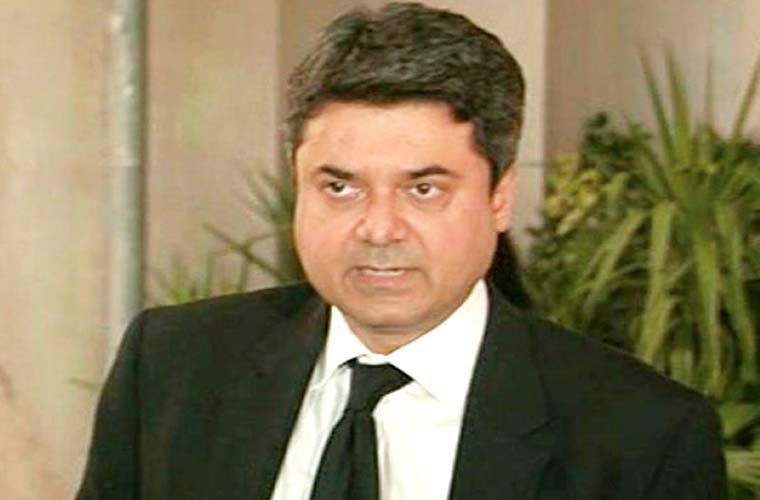 He termed the judgment in Reko Diq case a big victory of Pakistan’s stance.

The minister expressed these views, while addressing a news conference in Islamabad on Wednesday.

He further said this will also provide relief to the country on the economic front.

The Law Minister recalled that the international arbitration tribunal of the World Bank’s Centre for Settlement of Investment Disputes back in July 2019 had announced a huge award of 5.976 billion dollars against Pakistan in the Reko Diq case.

At the same time, the country was facing many other disputes at the international level including that of Karkey and Broadcast sheet.

The Law Minister said legal teams were constituted to effectively and forcefully present Pakistan’s stance in those cases.  He said those timely steps have now started showing results.

In a statement, he said the judgment has saved Pakistan’s assets worth billions of rupees from being frozen or sold out.

After this court order, Pakistan got back PIA’s Roosevelt Hotel, New York and Scribe Hotel Paris.

The spokesperson of Law Ministry said Pakistan strongly pleaded its case before the court.

Moreover, he said according to the court order, the TCC will have to bear all the expenses of the case.

The spokesperson appreciated the efforts of Law Minister Farogh Naseem and Attorney General of Pakistan Khalid Javed Khan in the case.