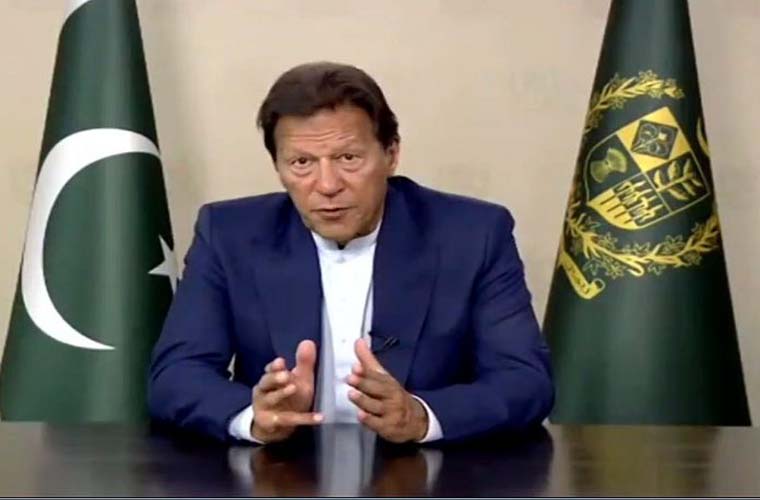 He stated this in a video message he released to express solidarity with the people of Palestine against Israeli aggression.

He said that now voices from western countries are also being heard in favor of Palestinians.

The PM said the world public opinion is changing and for the first time that the voices raised from the West.

Moreover, he said that Western newspapers criticized it.

Their media spoke against it. And politicians also stood against it which I never thought would happen in the United States and Western states

Imran Khan said the social media was the major reason behind that change of world public opinion, which disseminated all the information which the mainstream media censored.

The prime minister said Israel has committed an inhuman aggression by targeting Palestinian worshippers at Al-Aqsa Mosque on the night of 27 Ramadan, which is very sacred for Muslims.

He said Israeli settlers forcibly evicted some Palestinian families from their own houses.

Meanwhile, Special Representative on Religious Harmony Hafiz Tahir Ashrafi said the government will extend every possible cooperation for the reconstruction of Gaza.

He said this, while talking to the Arab media.

He further said Foreign Minister Shah Mahmood Qureshi represented the aspirations of not only Pakistani nation but the entire Muslim Ummah on Palestine issue.

Ashrafi said the Muslim countries including Pakistan, Egypt, Saudi Arabia and Turkey will have to get united on Kashmir and Palestine disputes.