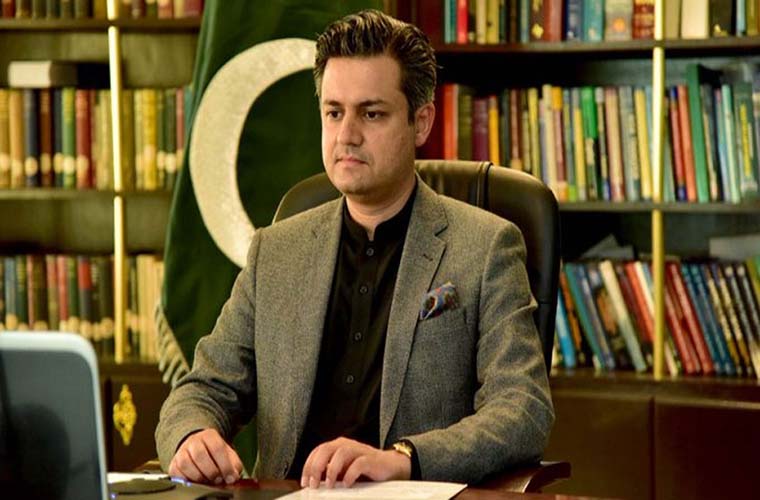 Federal Minister for Energy Hammad Azhar has said the government will expand the social protection programs to help the low income groups.

He shared an economic outlook at a news conference in Islamabad today (Saturday).

Furthermore, he hoped that the economic growth would reach four percent during the current financial year.

The Minister said this as the outcome of our prudent economic policies despite the negative impact of Covid-19.

He further said this is not a temporary growth but will be sustained and further strengthened.

Hammad Azhar said this is not a temporary growth but will be sustained and further strengthened.

Besides, the country’s export recorded at US $ 3.2 billion in the month of March.

He said the foreign exchange reserves have touched the level of US $ 23 billion.

Moreover, remittances have witnessed a growth of 39 percent in the current year.

The Minister said the cement production has seen a record production of 17 percent while better crop prices have benefitted the farmers’ community.

While answering a question, Hammad Azhar said the government has a management plan to address the issue of circular debt.

Trading Corporation of Pakistan allowed import of 200000 tonnes of wheat

Governor asks Opposition to with the govt on electoral reforms