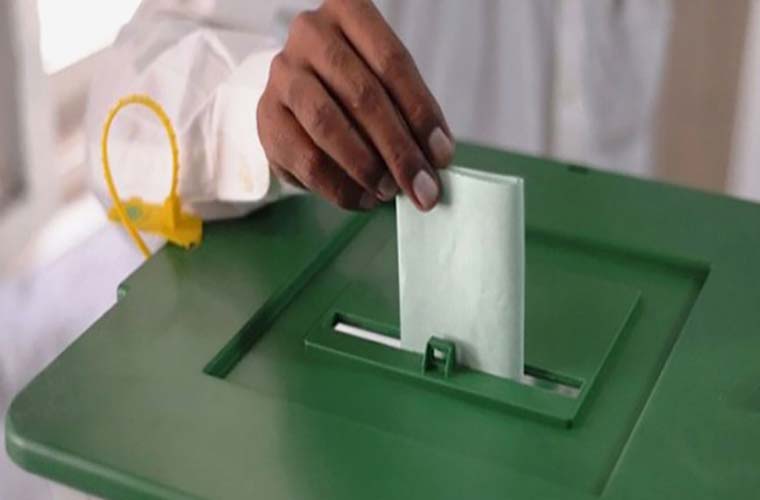 The polling for by-elections in Sindh Assembly constituency PS-70 Matli, Badin began in the morning.

It will continue till 5 pm without any break.

Meanwhile, Sindh Police and Pakistan Rangers Sindh have been deployed to avoid any untoward situation.

The PPP rules Sindh, while GDA remains in Opposition in the province.

However, GDA remains a part of ruling coalition at the Centre where PTI leads as senior partner.