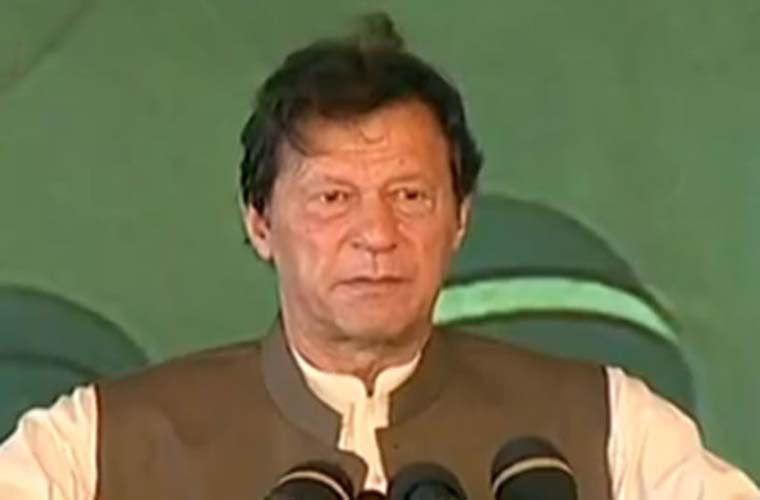 He said his government remains committed to facilitate lower segments of society as per vision of the State of Madinah.

Furthermore, he said no attention was paid to the poor class by successive regimes in past.

He claimed the PTI’s as the first government, which is focusing on the welfare of the oppressed and neglected people.

The PM further said that the PTI govt is working on their welfare through provision of health cards and housing facilities.

Moreover, he also spoke on the construction work on Mohmand Dams.

The Prime Minister said this reservoir will be completed by 2025.

It will irrigate 17,000 acres of land, provide 300 million gallon water to the residents of Peshawar and generate cheap electricity.

Imran Khan said 10 smaller and bigger dams will be constructed in the country by 2028. They will take care of electricity needs and food security of the country

Meanwhile, official sources said that registered workers of the province will get 2,056 family flats through balloting.

The govt has reserved a quota of 3 percent for widows and 2 percent quota for differently abled people.

The project, also include a school comprising 30 class rooms.