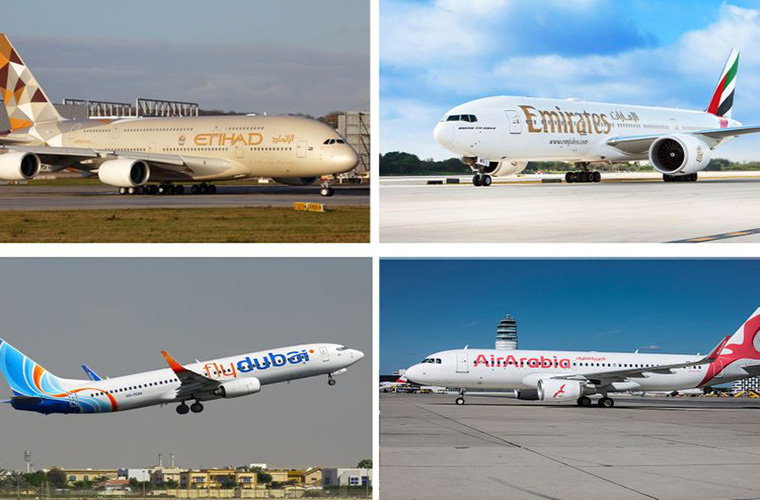 Earlier, American and European airlines had cancelled flight to avoid Israel due to Israeli war on Gaza and Palestinian resistance’s retaliatory rockets firing.

Airlines in the UAE  have only in the past few months launched regular services to Israel.

The GCC sheikhdom UAE had established diplomatic relations with Israel in 2020.

While citing the conflict, it website reported Abu Dhabi’s Etihad has suspended all passenger and cargo services to Tel Aviv from Sunday.

Furthermore, it stated: “Etihad is monitoring the situation in Israel and continues to maintain close contact with authorities and security intelligence providers.”

Moreover, Flydubai has also cancelled flights from Dubai on Sunday.

Its website shows this although two flights operated on Saturday.

Other flights scheduled for next week, according to its website.

The airline has recently operated fewer than its scheduled four daily flights, citing a drop in demand.

On the other hand, death toll of Palestinians due to Israeli missile attacks rose to 139 so far.