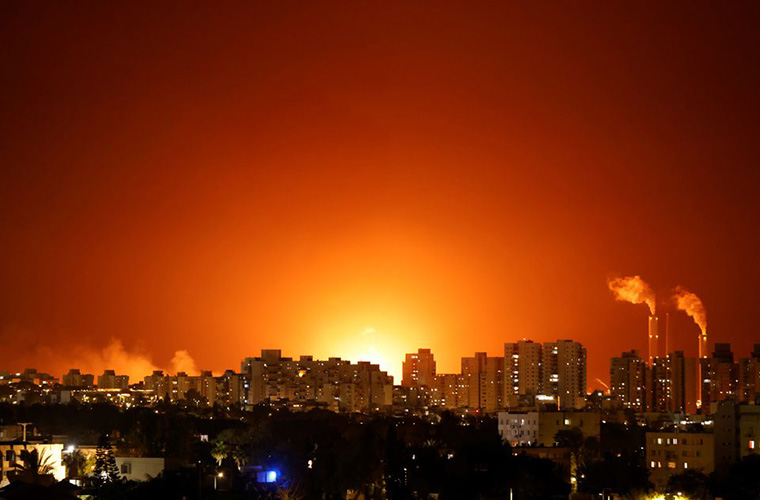 Israeli energy pipeline hit in Ashkelon amid rains of rockets from Gaza.

According to the official, a pipeline belonging to an Israeli state-owned energy company hit due to a rocket attack from Gaza late on Tuesday.

However, the Israeli Channel 13 TV reported that operations at a power plant in Ashkelon not interrupted.

Although international media is not covering accurately the ongoing conflict, retaliatory rockets from Gaza also caused losses to Israel which the Tel Aviv seeks to hide or understate.

However, Hamas political bureau chief Ismail Haniyeh has declared a victory due to change in balance of power in favour of Palestine.

Meanwhile, Israel continued its attacks on Gaza, raising death toll to above 35 till this report.

For the first time since 2014, Gaza based Palestinian resistance groups have rained Israel with rockets this way.

The Global Campaign to Return to Palestine events anger Israel