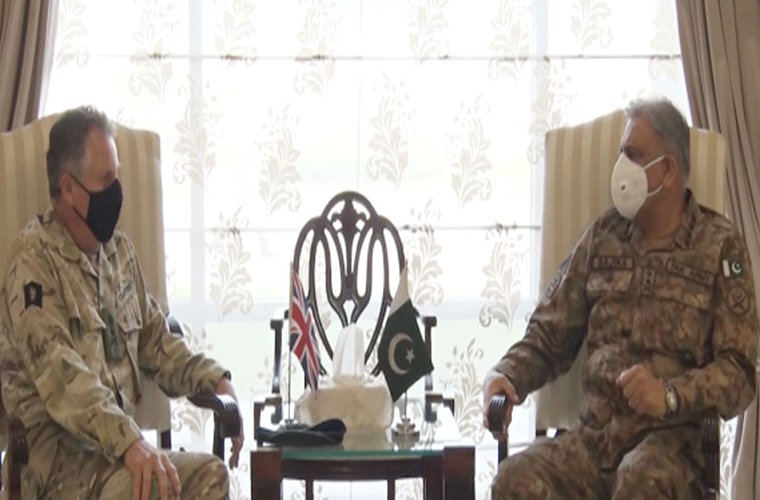 During the meeting, the Army Chief offered his condolences on the sad demise of Prince Philip, the Duke of Edinburgh.

He further said that the world has lost a highly respected friend.

Meanwhile, the visiting dignitary appreciated Pakistan’s sincere efforts for peace and stability in the region, especially the Afghan peace process.

NDMA sees no shortage of ventilators and equipment for Covid19 patients