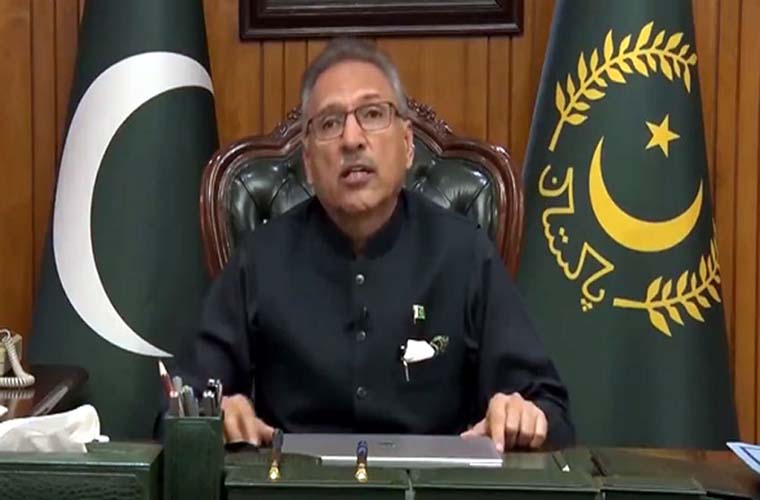 In this regard, President Dr Arif Alvi has asked the concerned stakeholders to prepare a prototype of Electronic Voting Machine.

He expressed these views, while chairing a meeting in Islamabad on Thursday.

The President sought aforesaid prototype of the EVP for presentation to the Federal Cabinet.

He also mentioned presenting that prototype also to the members of the National Assembly.

Furthermore, the President underlined the need for expediting the I-Voting process for overseas Pakistanis. That will enable them to register and cast their votes through internet in a convenient manner.

He said modern voting solutions such as I-Voting and EVMs would increase accessibility.

Besides it will speed-up the processing of results on poll-day and ensure transparency in general elections.

He briefed on the progress made so far with regard to developing a prototype of EVM.

Moreover, the President said that he would engage parliamentarians and members of the political parties to support the introduction of EVMs in the upcoming general elections.

He also expressed the desire to consult Chief Election Commissioner and members of the ECP for the early materialization of EVMs, Biometric Verification Machines and I-Voting systems for overseas Pakistanis.