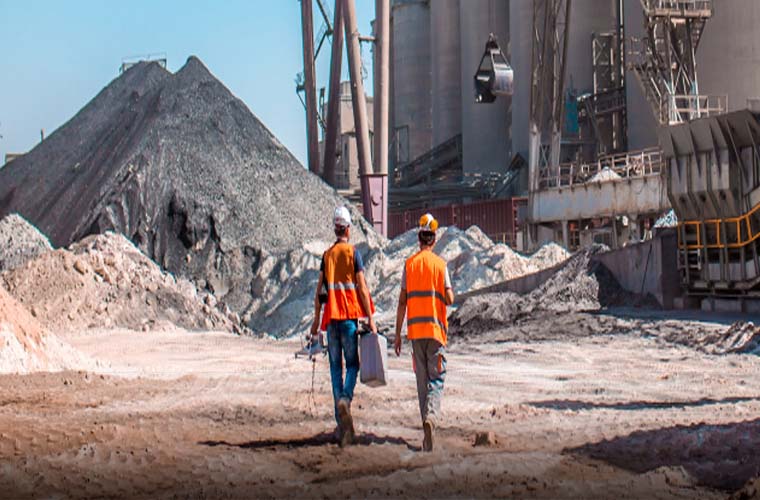 Prime Minister Imran Khan said this, while addressing a ceremony.

He said the government is emphasizing on the housing sector to achieve higher growth and provide job opportunities to the people.

Earlier, he performed groundbreaking of a housing project under Punjab Peri Urban Low Housing scheme at Raiwind on Thursday.

The Prime Minister said the government has given incentives to the construction industry.

Due to that the country witnessed a record sale of cement.

He expressed confidence that impact of this boom in construction industry will soon appear on the overall economy.

Imran Khan said the government’s low cost housing initiative is a beginning of a revolution in the country.

He said it will enable the common man including the salaried class, welders, mechanics and small farmers to own their own houses.

Furthermore, he said the banks are now providing loans on low interest rates to the common man to build their own houses.

The PM also spoke of a plan to convert slums into such facilities where people have access to all basic amenities.

He mentioned electricity, gas and sewerage among such facilities.

Under the Peri Urban housing scheme, he said the govt is building housing units in areas which lack concept of constructing the houses.

The Prime Minister said the government is taking steps to uplift the agriculture sector.

He also noted record production of wheat, rice and maize.

Moreover, he said this happened because we ensured that the farmers get better price of their produce.

He said the agriculture sector will be transformed through the introduction of new techniques and technology.

The PM said our exports have also started increasing due to the incentives given to the industries.

He further said the people will see the positive outcome of present government’s policies in the coming days.

The Prime Minister advised the people to observe SOPs to deal with the third wave of COVID-19.

He said the next two weeks are very important and we have to bring down the Corona cases, and it can be done if the people start wearing masks.