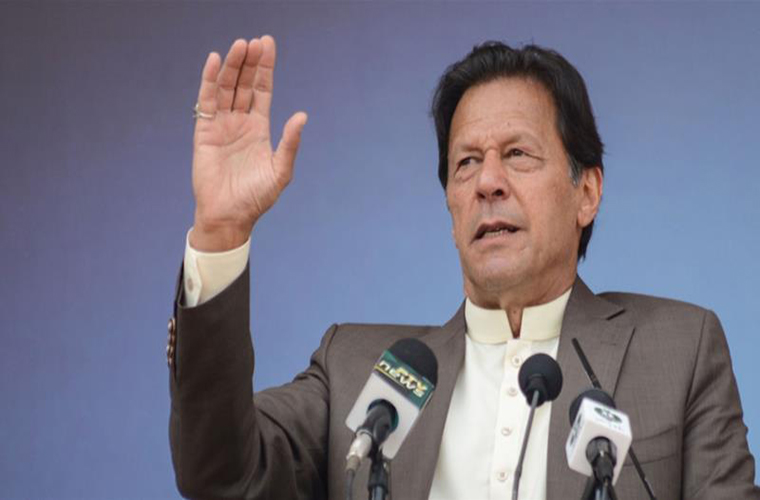 They will construct 556 housing units in this project.

Simultaneously, the Prime Minister will also virtually witness groundbreaking of low cost housing projects at ten other sites under this scheme.

A total of eighteen hundred low cost housing units will be built at these locations in ten tehsils.

The Punjab Peri-Urban Low Cost Housing Scheme, being jointly executed by Punjab Government and Naya Pakistan Housing and Development Authority, has been designed for the low income people living in smaller cities or towns of the province.

Moreover, the Authority has recommended forty-one sites in thirty-nine tehsils for construction of around ten thousand housing units in the first phase.

The federal government is providing Rs300,000 cost subsidy for each housing unit.

Furthermore, it is also arranging mortgage at three percent markup in line with the Prime Minister’s markup subsidy scheme.