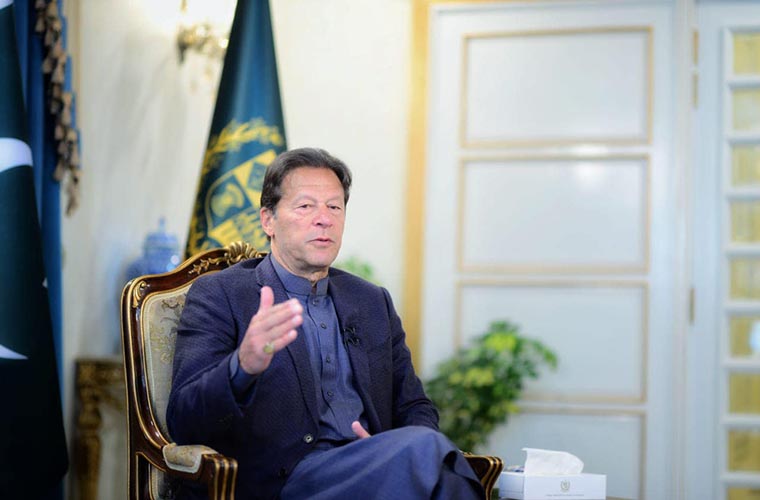 PM calls for special focus to provision of justice to the people.

The meeting reviewed progress on the development projects continuing in merged areas of Khyber Pakhtunkhwa.

While addressing the meeting, the PM expressed government’s determination for development of merged areas of Khyber Pakhtunkhwa.

He said allocation of Rs48 billion development funds for current fiscal year shows his government’s resolve for the purpose.

The PM directed to prioritize the development projects in next budget, in consultation with local leadership and people’s representatives.

He referred to those schemes which people immediately need and directly beneficial to the masses.

He advised to constitute a committee comprising representatives of the federal and provincial governments.

That committee will monitor progress on the development projects and to timely achieve the set targets.

He asked the elected representatives to take people on board to seek public support.

Moreover, Imran Khan emphasized the need to give special focus to provision of justice to the people.

Meanwhile, the officials concerned informed the meeting regarding 217 projects.

They included projects of education, health, communication, irrigation, sports and law and justice.

Besides, they also include projects of agriculture, energy, clean drinking water.

They further said that those projects have so far been approved for merged areas.