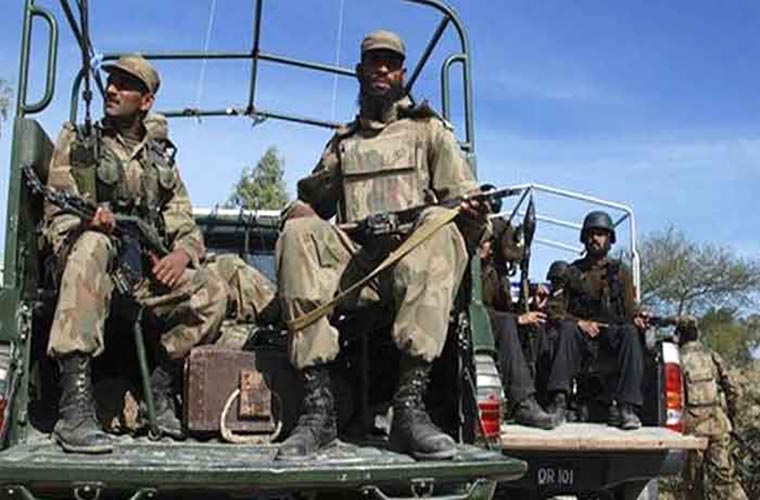 According to the ISPR, the FC troops were moving for the fencing activity in the area.

Terrorists ambushed them from across the border.

Later, the staff evacuated the injured to CMH Quetta.

In a statement on Wednesday, he said such acts cannot shake the resolve of the armed forces.

He further said fencing on Pak-Afghan border will be completed at all costs.