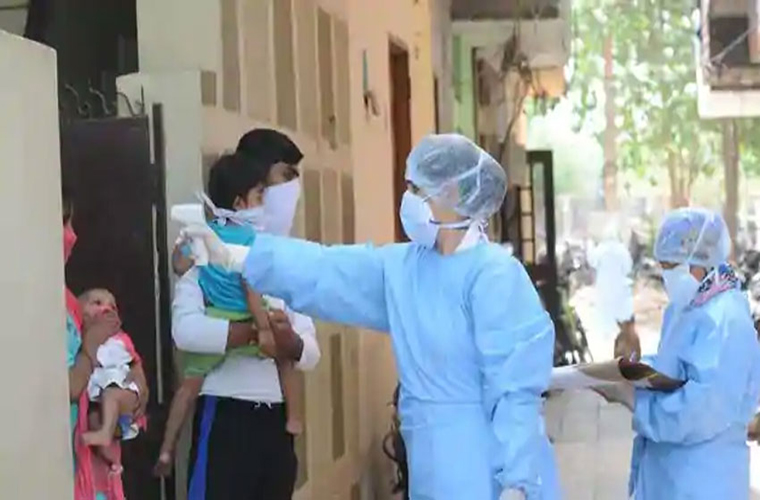 Over 160 Covid patients died during last 24 hours across the country.

The national tally on Tuesday of total active COVID-19 cases recorded 86,151 with 3,377 more people tested positive for the deadly virus.

According to NCOC, 5,018 people recovered from the disease during the last 24 hours.

Moreover, one hundred and sixty-one corona patients have died during past 24 hours.

As per the latest update from the National Command and Operation Centre, 140 of whom remained under treatment in hospital.

And 21 of them remained out of the hospital in their respective quarantines or homes,

During the past 24 hours, most of the deaths have occurred in the Punjab followed by Khyber Pakhtunkhwa.

Out of the total 161 deaths occurred in the last 24 hours 70 of them had died who were under treatment on ventilators.

Around 666 ventilators were occupied elsewhere in the country while no COVID-affected person was on ventilator in Gilgit Baltistan (GB) and Balochistan.

Around 733,062 people have recovered from the disease so far across Pakistan.

Since the pandemic outbreak, a total of 837,523 cases detected that also included the perished, recovered and under treatment COVID-19 patients so far.

About 18,310 deaths were recorded in country since the eruption of the contagion. Around 4,678 have perished in Sindh among 10 of them died in hospital and one out of the hospital on Monday.

Punjab and other provinces

239 in Balochistan among two perished in the hospital in past 24 hours.

107 in GB and 487 in AJK among four of them succumbed to the deadly virus in hospital on Monday.

A total of 11,965,682 corona tests have been conducted so far, while 631 hospitals are equipped with COVID facilities. Some 6,464 corona patients were admitted in hospitals across the country.

Govt has not decided to promote students without exams so far