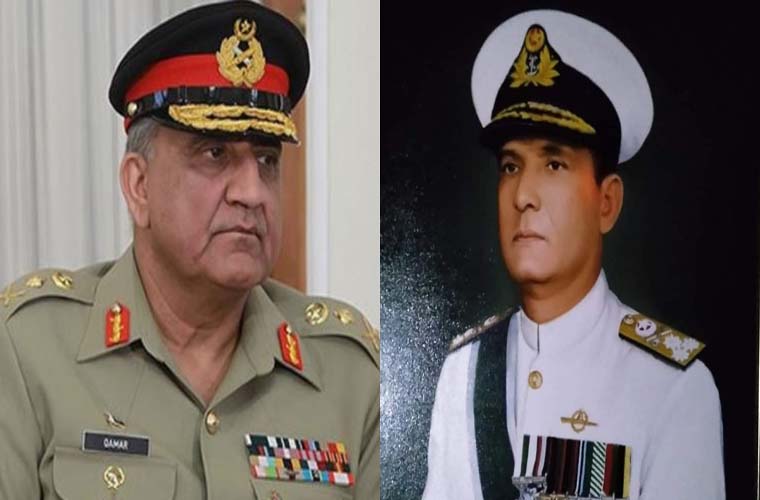 According to ISPR, in a condolence message on Tuesday, he prayed that Allah Al-Mighty may bless his soul.

Furthermore, he prayed Allah to give strength to the bereaved family to bear this irreparable loss.

In a statement on Tuesday, he prayed for the eternal bliss of the departed soul.