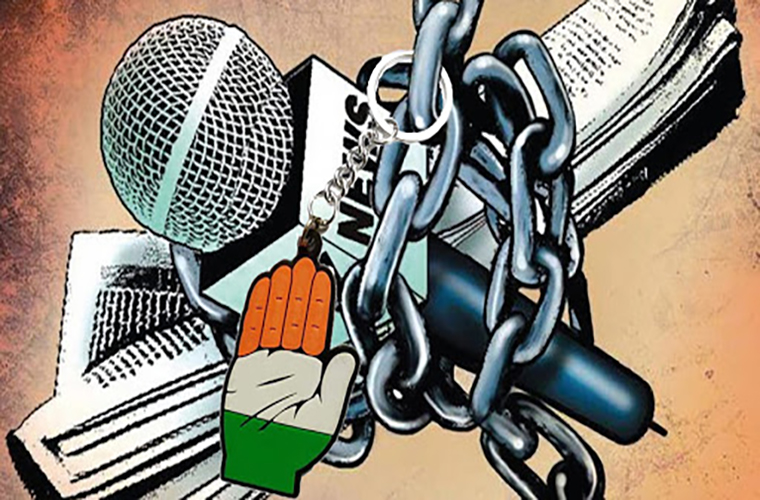 The media in Indian Illegally Occupied Jammu and Kashmir (IIOJ&K) and India is facing immense pressure.

It remains under threat to toe the Hindutva line which the fascist Modi government follows.

There India is even stopping advertisements to IIOJ&K-based dailies to force them into submission.

Meanwhile, according to another report nineteen journalists have lost lives in line of duty during the ongoing liberation struggle since 1989.

Moreover, local journalist bodies have called upon the international community to come to the rescue of Kashmiri journalists.

Journalists celebrate the fundamental principles of press freedom, defend the media from attacks on their freedom.

Nations pay tribute to journalists for their efforts in the exercise of their duty.

The world is observing the dame under the theme of the Day is: ‘Information as a Public Good.’

Furthermore, it aims to explore what can be done in utilizing journalism to advance empowerment of people across the world and tackle misinformation and harmful content.