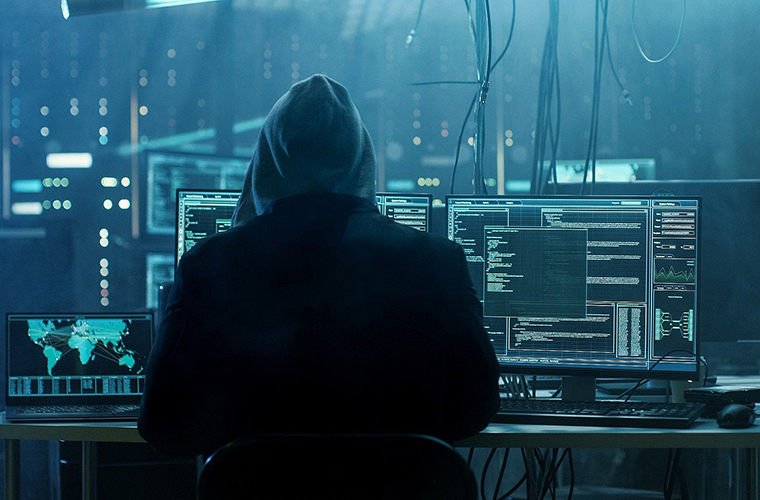 According to Hebrew media reports on Sunday, Iranian hackers have targeted H&M Israel.

The media further blamed that they are threatening to publicize customer data.

A group identified as N3tw0rm warned it could release 110 gigabytes of H&M Israel’s data unless its demands, which they had not publicly specified, met.

Several other Israeli companies, including Veritas Logistic, have recently been targeted in similar cyberattacks, reports said.

In that case, the hackers demanded 3 bitcoin ($170,000) in ransom, the Haaretz daily reported.

However, experts believe N3tw0rm is affiliated with the Iran-linked Pay2Key. That in the past claimed to breach the Israel Aerospace Industries and Israeli cybersecurity company Portnox.

The firms are some of Israel’s most prominent companies.

Israeli cybersecurity firm Check Point issued a warning about Pay2Key in November, after a series of attacks on Israeli companies.

The hacking group installs ransomware in its victims’ networks. That allows hackers to take control of data or systems. And threatens to leak corporate data, then demands Bitcoins as a ransom payment, the warning said.

Check Point traced some of the transactions back to a Bitcoin exchange based in Iran.

The National Cyber Directorate has warned that coordinated attacks against Israel are expected this week to mark Iran’s annual Quds Day, and the end of the Muslim holy month of Ramadan.

The actions, expected to come around May 7 and to be coordinated by anti-Israel hackers around the world under the banner “#OPJerusalem.”

It said to seek to spread propaganda messages by way of website corruption, text messages, and attacks. Those aimed at drawing public attention, the directorate said in a statement in April.

Iran initiated World Quds Day in 1979, the year of the Islamic Revolution.

It commemorates it with pro Palestine speeches, events and pledge to “liberate” al Quds (occupied) Jerusalem from Israeli control.

Each year the directorate warns against expected attacks linked to the day.

This year, the day falls close to Israel’s own Jerusalem Day, celebrated on May 10, which marks the unification of the capital during the 1967 Six Day War.

The directorate noted that last year, thousands of Israeli websites were temporarily corrupted in an attack on a web hosting company.

“The assessment is that this year there will be attacks that are focused not only on websites, but also attempts to cause damage to information systems of Israeli organizations,” the statement warned.