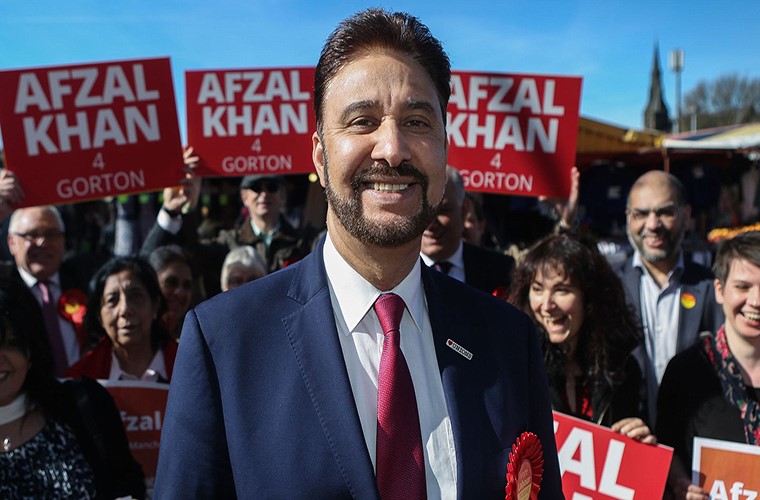 He expressed concerns over his treatment of French Muslims and rising Islamophobia.

He also expressed concern over recent legislation passed by the French Senate to ban the hijab for girls under the age of 18.

UN Secretary General Antonio Guterres also cited that report which discovered that suspicion, hatred and discrimination towards Muslims has risen to “epidemic proportions.”