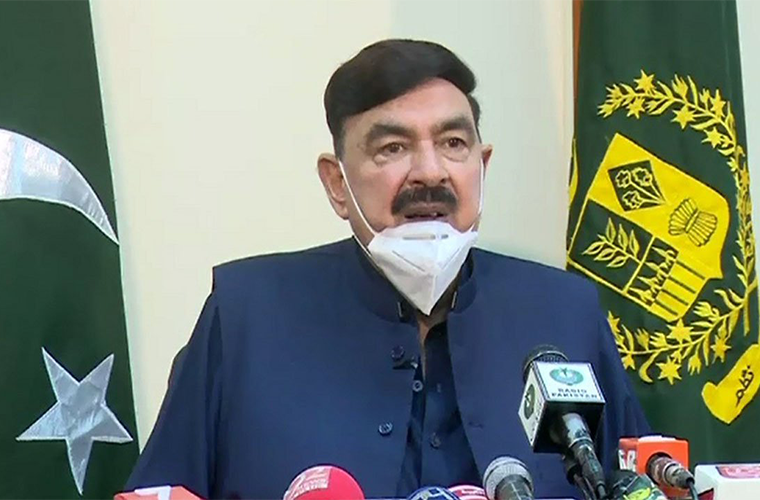 It formally submitted an application in which it referred to the outlawing of it on April 15, 2021over allegations of disturbing peace and interfering in the state’s affairs.

The TLP termed these allegations contrary to facts.

Moreover, the application requested the government to review its decision and remove ban from TLP.

Meanwhile, the Interior Ministry sources verified of having received an application from the banned TLP.

He has called the meeting to review the TLP application.

Notably, the Interior Ministry had banned TLP over the Punjab government’s request.

Because of TLP’s violent protest, the ban came in place.

However, the TLP supporters linked the ban with its protest against French blasphemers.

They say that they opposed the blasphemous caricatures that insult Islam and Prophet Mohammad (PBUH).

Furthermore, they referred to the fact that they were protesting against French government.

They said they were seeking expelling of French ambassador, besides embassy closure.

But the government and particularly Prime Minister Imran Khan has clarified its position on the issue.

They say they oppose blasphemy but they link the issue with the 50 heads of governments of Muslim countries.

Notably, the PM had linked this policy with the 50 Muslim countries if they boycott France.