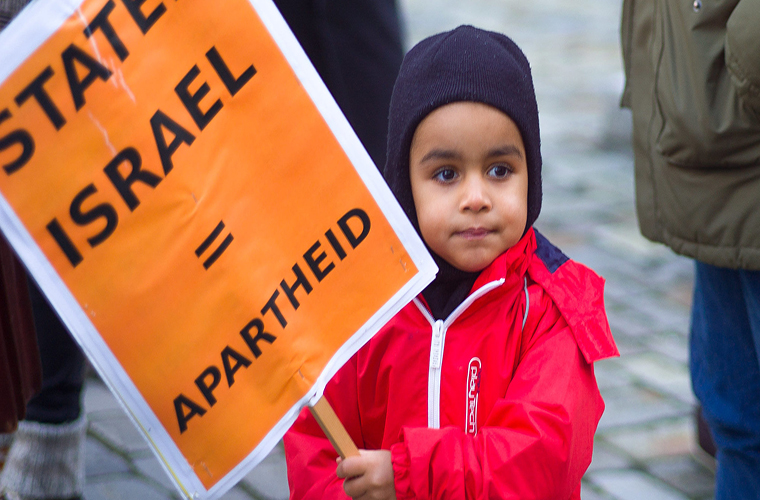 Human Rights Watch accuses Israel of the crime of apartheid.

The US-based NGO HRW made this statement for the first time in the organization’s 43-year history.

Israel met the legal definition for crimes of apartheid as set out by the Rome Statute.

The HRW stated this in a 213-page report they scheduled to released on Tuesday.

It entitled, “A Threshold Crossed: Israeli Authorities and the Crimes of Apartheid and Persecution.”

Furthermore, HRW called on the United Nations to verify the claim and then apply an arms embargo against Israel until verifiable steps are taken to end such crimes.

Meanwhile, HRW executive director Kenneth Roth on Monday issued a press release that accompanied a preview of the report.

It stated that prominent voices have warned for years that apartheid lurks just around the corner if the trajectory of Israel’s rule over Palestinians does not change.

Furthermore, Roth stated this detailed study shows that Israeli authorities have already turned that corner. And today they are committing the crimes against humanity of apartheid and persecution.

HRW ED said while much of the world treats Israel’s half-century occupation as a temporary situation that a decades-long ‘peace process’ will soon cure, the oppression of Palestinians there has reached a threshold and a permanence that meets the definitions of the crimes of apartheid and persecution.