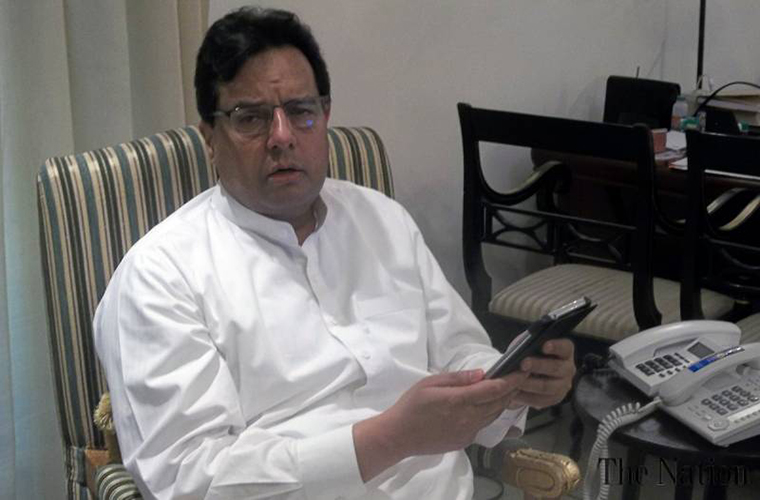 First it reserved its judgement on the petition.

Because, the National Accountability Bureau is investing a case of assets beyond means and embezzlement of funds against him.