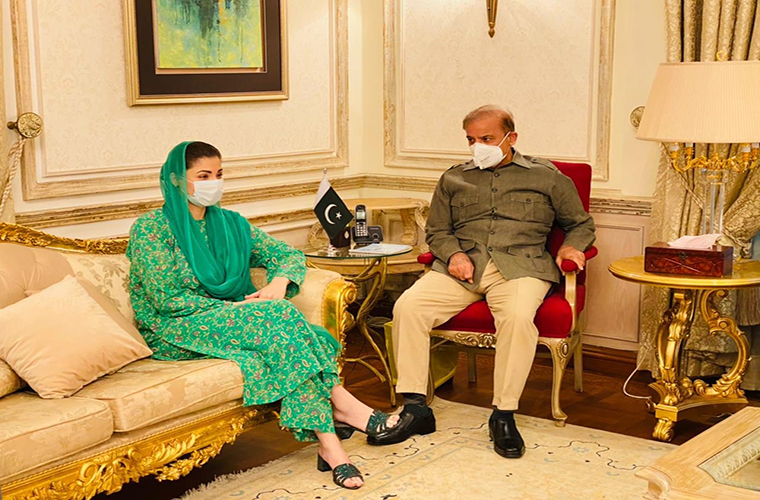 A three member bench of the Lahore High Court has granted bail to him in the money laundering case.

Meanwhile, his niece Maryam Nawaz welcomed her at home.