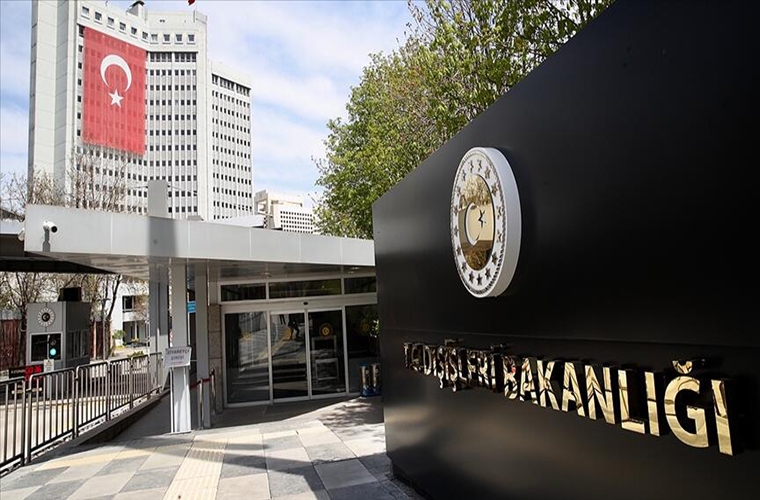 Foreign Ministers of Pakistan, Turkey and Afghanistan have reiterated commitment to support a peaceful, sovereign, independent, democratic and unified Afghanistan.

They met in Istanbul on Friday. Later, they issued a Joint Statement which they adopted at the Conclusion of the Trilateral Meeting of the Ministers of Foreign Affairs.

Furthermore, the statement said that a sustainable peace can be achieved only through an inclusive Afghan-led and Afghan-owned political process.

That that aims at a permanent and comprehensive ceasefire along with an inclusive political settlement to end the conflict in Afghanistan.

Moreover, it also acknowledged the role of the regional and neighbouring countries.

Particularly, they acknowledged the role of Pakistan and Iran in hosting Afghan refugees for more than four decades.

Besides, the FMs also called for creating conducive conditions in Afghanistan for their voluntary, safe and dignified repatriation through a well-resourced plan.

Over 322400 Coronavirus patients recovered so far across Pakistan