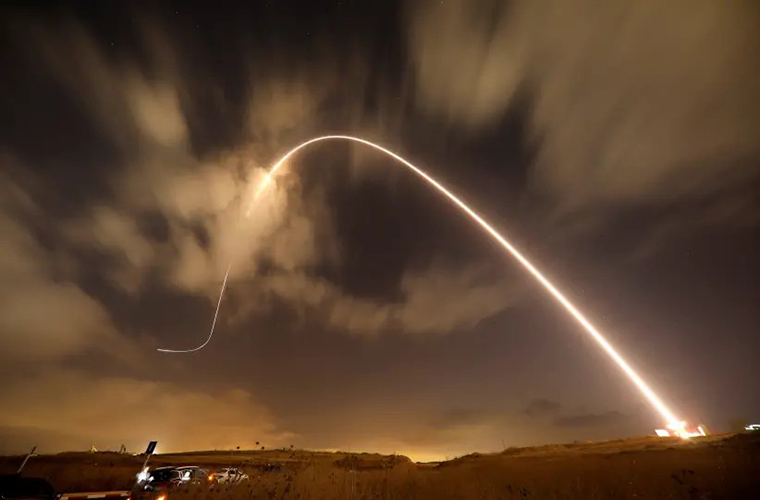 According to the Israeli media, rocket sirens heard on Friday night near the southern Israeli town of Kissufim.

That situated in the Eshkol Regional Council area of the Gaza envelope region.

Although the media reported three launches detected coming from the Gaza Strip, the Iron Dome missile defense system of Israel failed to intercept two of them.

Due to their failure, the other two fell in open areas near the border fence.

However, Israel not reported any injuries, while the Israeli army issued no change in guidelines for nearby residents.

Then, Israel had claimed a rocket fired into Israeli territory landed in an open field.

Reports of sirens near the city of Dimona and explosions in central Israel represent the kind of sum of all fears.

According to Jerusalem Post, scared people go to bed with and hope not to wake up to.

It noted these reports in the first hours of Thursday morning around 2am.

It seems, those launched missiles and rockets at Israel have given a clear message to Tel Aviv.

Besides, they also showed failure of Israeli Iron Dome system.