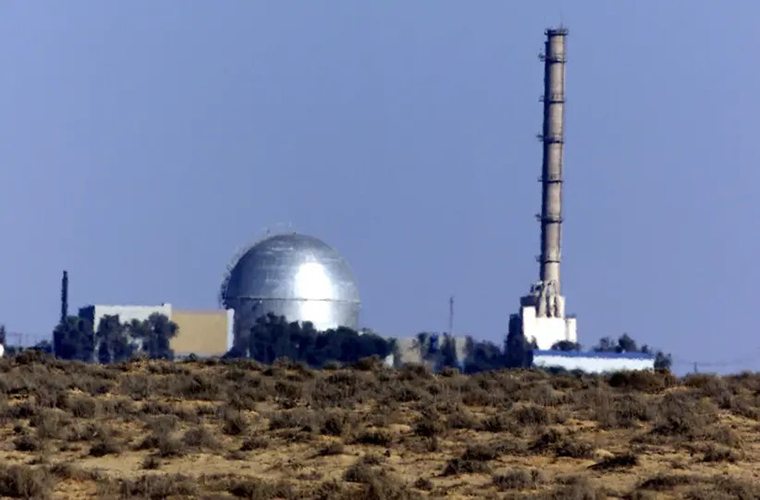 Reports of sirens near the city of Dimona and explosions in central Israel represent the kind of sum of all fears.

According to Jerusalem Post, scared people go to bed with and hope not to wake up to.

It noted these reports in the first hours of Thursday morning around 2am.

They began with reports of sirens in southern Israel and foreign media reports of those sirens being near Dimona and also involving “reports of a Patriot missile being fired,” according to Al-Hurra.

They go along with Iranian media reports at Fars News of the sirens and an explosion in Israel that could be heard as far away as the Gaza Strip, West Bank and Jerusalem and Modi’in.

According to reports at Shahab Arabic news, Beduin communities near Dimona said they heard sirens and explosions.

Moreover, people also heard those in the hills of Hebron.

The unusual number of reports and their extent represent a serious incident that is unusual.

Later, Israel tried to control damage blaming Syria for this.

Furthermore, Israel said that it had launched airstrikes at Syria after the blast.

It claimed that Syria had fired missile.