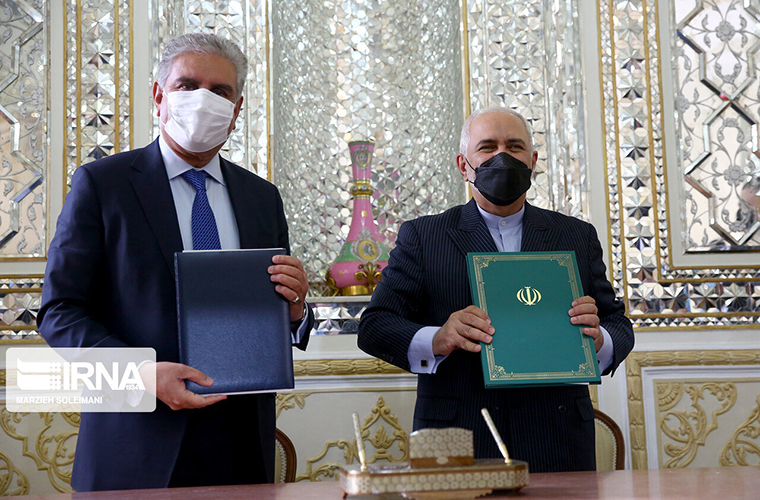 Foreign Minister of Pakistan thanks Iran support against Islamophobia.

Foreign Minister of Pakistan thanks Iran support against Islamophobia 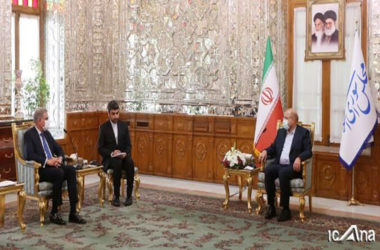 Furthermore, he thanked for Iran’s support in this regard.

Both sides agreed that the two countries would continue to collaborate closely to counter rising trend of Islamophobia.

During the discussion, the two Foreign Ministers reviewed the entire spectrum of bilateral relations, highlighting the commonality of views on important regional and international issues.

Foreign Minister Qureshi reaffirmed resolve to enhance bilateral relations in all areas to the mutual advantage of both the countries.

The FM underlined that vast potential existed which could be tapped to further strengthen trade and economic relations.

He called for regular exchanges of relevant mechanisms to tap their true potential.

Furthermore, he expressed satisfaction over the close coordination at the multilateral fora on issues of common interest.

Qureshi expressed gratitude for Iran’s steadfast and vocal support to the Kashmiris, especially at the highest level.

He reaffirmed Pakistan’s consistent support to a peaceful, stable and prosperous Afghanistan.

Moreover, he highlighted convergence of views between Pakistan and Iran on the shared objective of an inclusive politically negotiated settlement.

Prior to the delegation-level talks, the two Foreign Ministers signed MoU on Establishment of Border Sustenance Marketplaces.

Foreign Minister Qureshi thanked for Iran’s support to border markets, which will help the local population on both sides by providing them with formal means to engage in mutually beneficial commerce.

The opening of international border crossing point at Mand-Pishin was also highlighted as a step towards facilitating people on both sides of the Pakistan-Iran border.