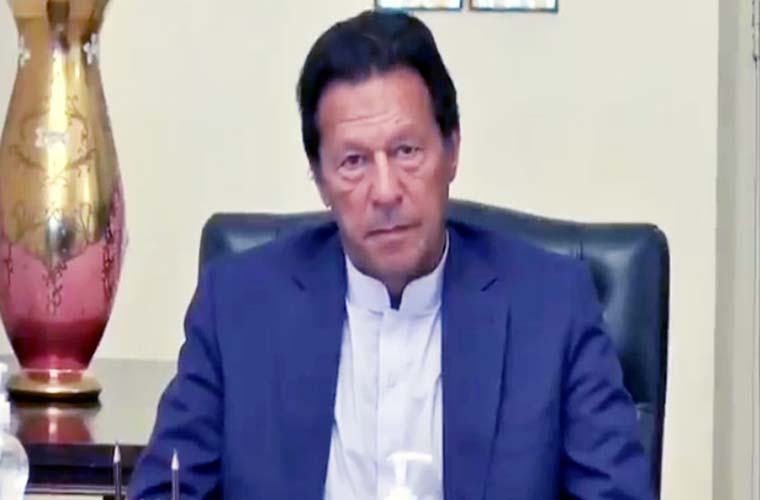 The government has planned a total of 1320 apartments construction in eighteen months under this project.

Then, they would distribute those through balloting among people having income up to forty thousand rupees per month.

He said that the PTI govt has launched it across the country for the under privileged segments of the society.

He was referring to laborers and workers could also own their houses.

Moreover, he said that we are constructing houses and flats on the government land to provide low cost units to the people. For this scheme, we have registered the people and are providing a subsidy of three hundred thousand rupees on each housing unit.

The PM said that the banks are providing loans on easy installments so that the people could build their own houses.

Basic philosophy of the State of Madina

He further underlined compassion for the poor as well as rule of law as the basic philosophy of the State of Madina.

He said that his government aims to provide protection to the poor segments of the society.

Furthermore, he pointed out that Khyber Pakhtunkhwa is the first province which has provided health cards to each household.

Under that they can get medical treatment worth one million rupees annually.

He said this will trigger a revolution in the health sector and encourage the private sector to establish hospitals and health care facilities.

The PM also expressed the commitment to further widen the network of Panagahs and that of Koi Bhooka Na Soi Scheme.

Imran Khan also spoke of mafias in every sector including in the sugar.

That he said increased the prices of the commodity to pocket more money.

He further said our struggle is to bring the powerful people under the ambit of law.