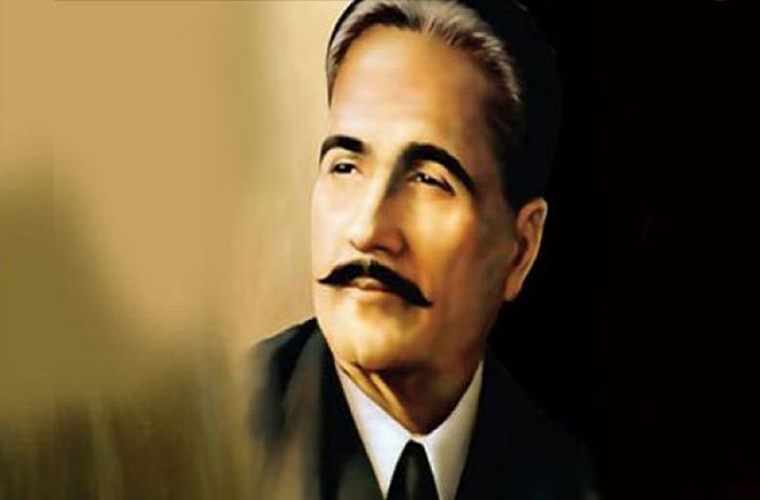 Pakistanis are paying homage to his services for the Muslims of the Sub-continent.

Allama Iqbal emerged as a great visionary poet, who conceived the idea of a separate homeland for the Muslims of the Sub-continent.

Later, pioneers of Pakistan and their supporters ultimately materialized that in the shape of Pakistan.

They pay tributes to this great philosopher, who played a pivotal role through his thoughts and poetry.

That motivated and mobilized Muslims of subcontinent for the creation of a separate homeland.

He specially showered him with praise posthumously time and again.

Particularly, Mr. Jinnah referred to his ideology and emphasis on Islamic identity and values.

However, Allama Iqbal has also attracted Muslims around the world.

According to Iranians, they revere him in high esteem due to his Persian poetry.

Even Supreme Leader Ayatollah Seyyed Ali Khamenei has lauded him due to his anti-imperialism stance.

Due to his emphasis on Islamic identity and values, Allama Iqbal has strong following across the world as well.

All set to hold Chehlum of Qassem Soleimani on Sunday (tomorrow)