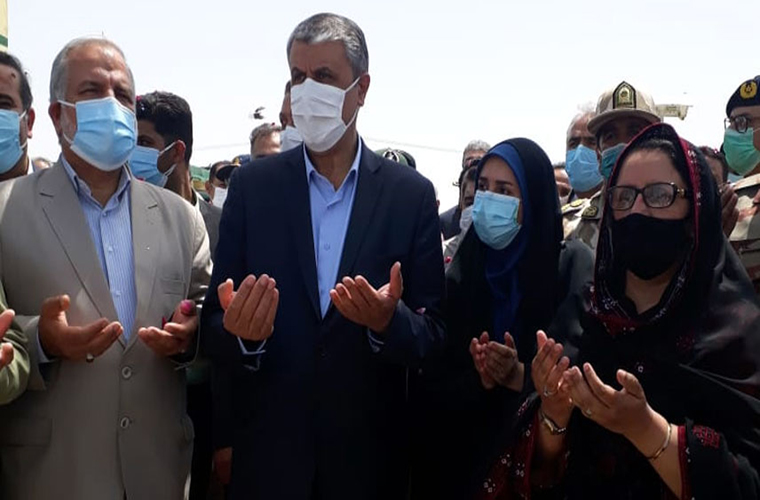 Formal opening of this third border crossing point will strengthen their trade and economic relations.

While addressing the event, Minister for Defence Production Zubaida Jalal noted it as historic step.

She called it historic step for Pakistan and Iran and for the people of Balochistan in particular.

Furthermore, she also noted strengthening relations between the both countries under the leadership of Prime Minister Imran Khan.

She said the border crossing will prove a milestone in providing employment and trade benefits to the residents of the area.

These border crossings will not only help boost bilateral trade between the two Muslim neighbouring countries, but also promote tourism in the area.

Currently, Foreign Minister is visiting Iran. He has held meetings with the high officials of Iran in Tehran.

Shah Mehmood Qureshi made the remarks during his visit to Pakistan House in Tehran on Tuesday.

He further said that Pakistan has long-standing fraternal relations with Iran based on common religious and cultural values.

The FM said his visit aims to strengthen economic and trade relations between Pakistan and Iran.

He noted vast opportunities for promotion of trade between Pakistan and Iran.