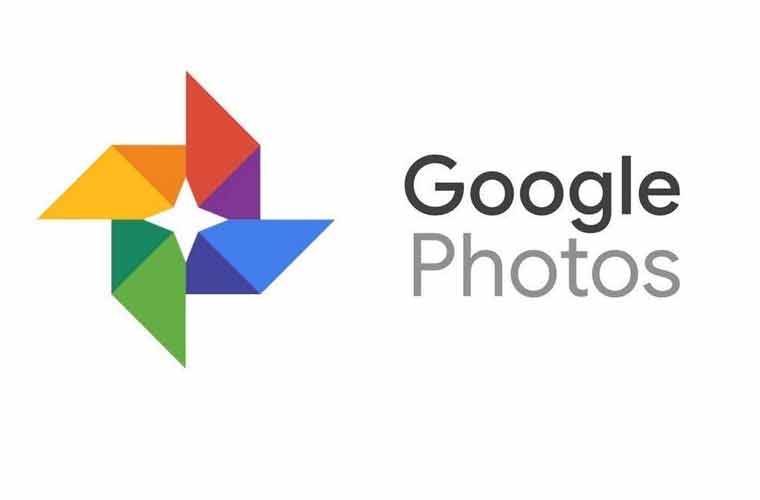 determined that users can now add images and content to an album even if the user is not connected to the internet.

proper backing of such data. In a nutshell, being connected 24/7 can be a hassle and lead

to frustrating situations when using Google Photos. However, it seems that Google has now

add content to an album even though their device was entirely disconnected from the internet and pending backups.

Moreover, you can also add photos to an existing album instead of creating a new one

from scratch and this all gets synced whenever you get connected to the internet once again.

This is a sure-win situation for users who normally are in areas where the internet is limited or cellular signals are not that strong.