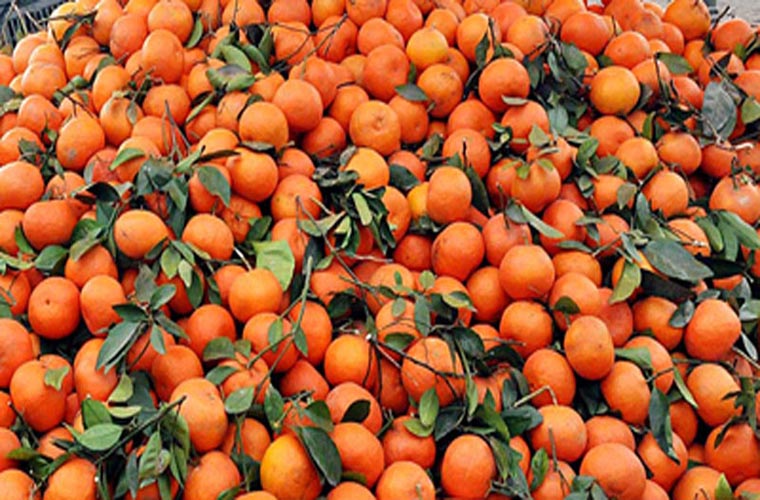 Shah Mehmood Qureshi made the remarks during his visit to Pakistan House in Tehran on Tuesday.

He further said that Pakistan has long-standing fraternal relations with Iran based on common religious and cultural values.

The FM said his visit aims to strengthen economic and trade relations between Pakistan and Iran.

He noted vast opportunities for promotion of trade between Pakistan and Iran.

Qureshi emphasized that our diplomats must pursue economic diplomacy and make efforts for Pakistan’s economic development.

He expressed pleasure that Iran not only appreciated the proposal to open cross-border trade centers but also expressed its readiness to implement the proposal.

Moreover, he expressed happiness to say that the dream of a “border market” at Iran-Pakistan border will become a reality tomorrow.

He said that following discussions, he happily announces that Iran has lifted restrictions on the import of Pakistan’s Kinnow.

Foreign minister noted the move as a sign of the strengthening of bilateral relations between Pakistan and Iran.

He also underlined it as a welcome development for Pakistani businessmen.