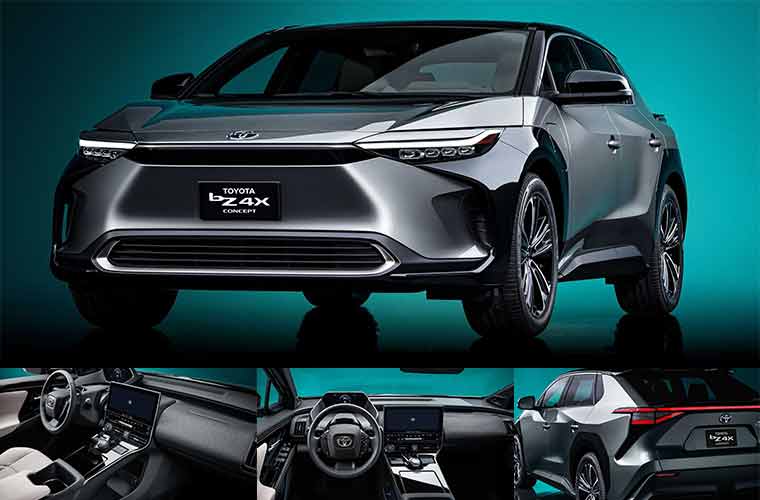 In February, Toyota had announced that it would introduce three electric vehicles till the end of 2021 where two of these vehicles will be purely electric while the other will be a hybrid vehicle.

However, the company has envisioned that these vehicles will hit the road by 2022 hence ensuring that the company becomes carbon neutral by 2050.

Toyota had further mentioned that it plans to sell around 70 different electric cars globally by 2025.

the mass production of this vehicle is currently underway in Japan and China.

Furthermore, the company will start selling the SUV by the middle of 2022.

As of now, there isn’t much information in regards to the bZ4X other than the fact that

Apart from all the high-performance specs, the SUV will have a much roomier interior

hence creating an epic combination of performance and comfort.

Minister for Science and Technology foresees 1st Ramazan on April 14