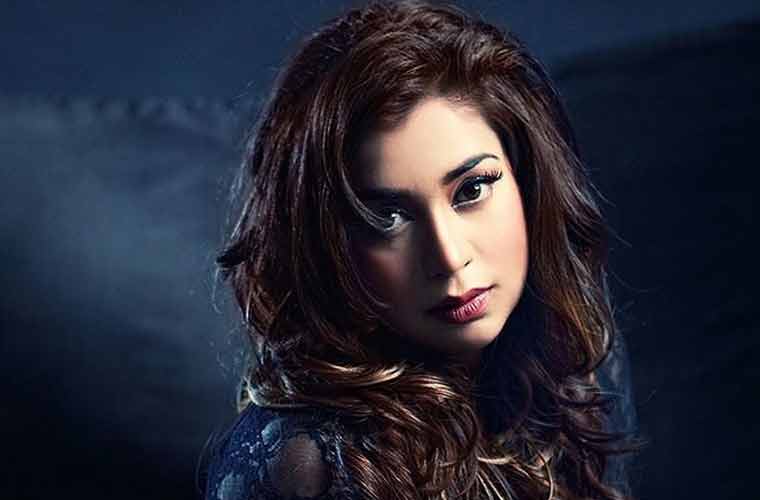 Both stars revealed how they change their routines in the Holy month and bits from their personal lives.

The morning show commenced with Malik narrating what goes on in the lives of athletes behind the screens, while specifically shedding light on the period of fasting.

“When It’s time for Ramazan, I see it from the perspective of a cricketer who has to keep training in mind,”

he said of his daily routine these days. “I have to shortlist my schedule to figure out how I can train to maintain my athletic side for future leagues or plans.”

Moving on, the Lambi Judaai songstress was questioned about her life as a married woman, to which she responded with,

“I have a strong backing and by that, I mean a lot of supporters such as my brother and parents who have helped me through this journey.”

She continued, “It doesn’t matter if you’re independent, strong or even educated when you encounter a mentally ill person who you are destined to spend rest of your life with. I was married for six years where I found myself to be helpless. I was physically abused and went to bed on an empty stomach for months because I didn’t have allowance to even eat.”

Singer Komal Rizvi added that a string of factors restricted her from working in Oman. “I was living for four years with him and the only way I could do something for myself was to give tuitions to earn. Later, I learnt how to cook and that became the way for me to earn. I would sell my food at stores in order to survive an abusive marriage.” When Yasir inquired why she categorises the marriage as physically abusive, Rizvi said,

“The first time he hit me with a soda bottle and pushed me. I developed a bruise around my eye and when my parents noticed it they immediately wanted me to come back home.”

Rizvi believes every woman needs to have a set of skills that she can depend on if something goes haywire in her life. “If your partner is supportive and great, then life will be heavenly. But if your partner is problematic, then your life is worse than hell,” she concluded.