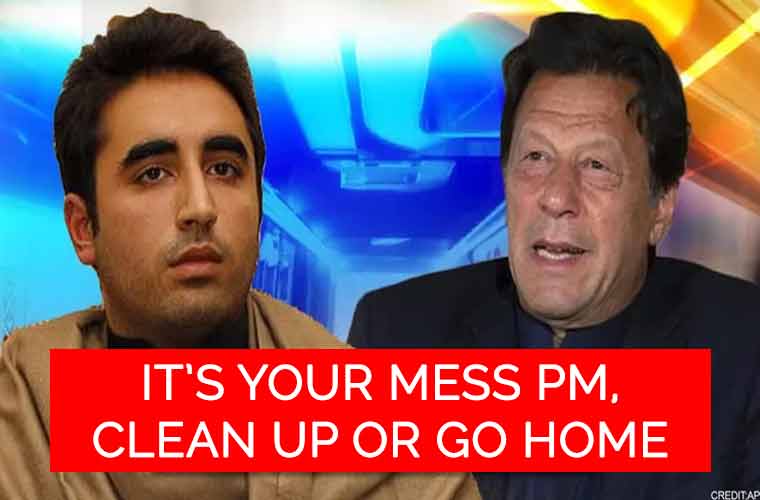 Sheikh Rasheed announced that the government will present a resolution in the assembly seeking the expulsion of the French ambassador.

Minister reports third round of talks between TLP and govt

PML-N and JUI-F have, on the other hand, announced that their parliamentarians will attend the National Assembly session.

The Tehreek-e-Labbaik Pakistan and a government team reached an agreement after talks through the night.

Their negotiations began after protracted protests from the political party and its supporters across Pakistan starting last week.

The protests began over the publication of blasphemous caricatures in a French magazine.

The TLP had been agitating from November and had been in talks with the government.

However, when its chief Saad Rizvi planned to march on Islamabad, he was taken into custody.

The government will table a resolution in parliament to expel the French ambassador,

Probe into issuance of illegal licenses to 236 pilots continue

PTI parliamentarians meet PM to discuss issues of their constituencies