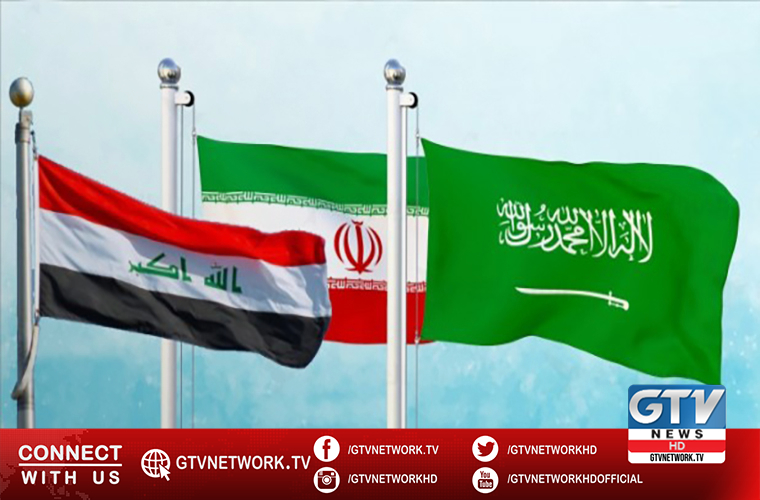 According to Radio Pakistan, they have held direct talks in Baghdad to repair the diplomatic relations after four years.

The first round of the talks focused on Yemen.

However, other international sources reported these talks held between security officials.

Therefore, agenda of the meeting remains shrouded in mystery.

Whether they sought to restore diplomatic ties or to focus regional security issues, it remains unclear.