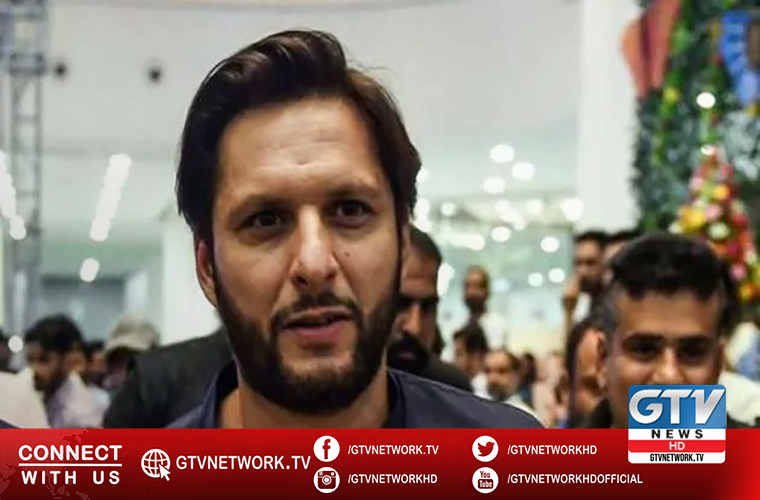 The team Pakistan won the T20 against South Africa.

The all-rounder stressed that despite the victory, the squad need to review its middle-order performances.

Furthermore, Afridi said despite the victory, we need to review the middle-order performances where we seem to be struggling for a long time.

He also shared some suggestions, “I think Shoaib Malik must be considered again, especially since it’s a T20 World Cup this year.”

PCB and franchises eye remaining matches of PSL 2020 in November