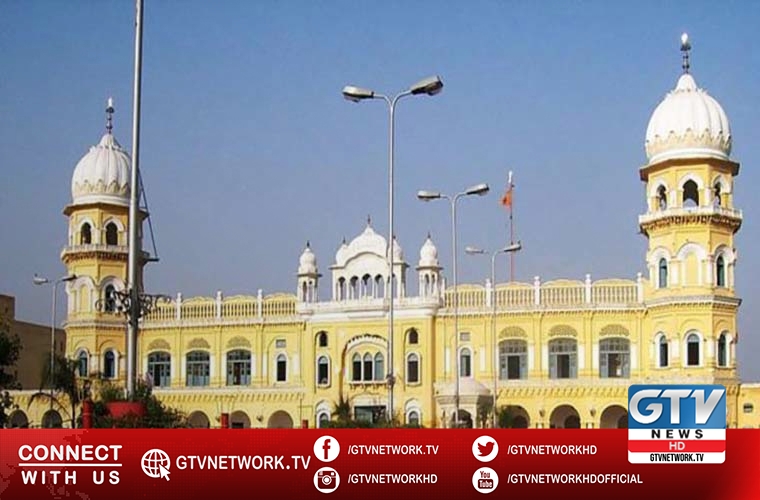 Sikh pilgrims reach Janumasthan Nankana Sahib from all over the world, including India.

They arrived at Gurdwara Janumasthan, Nankana Sahib, on Thursday.

They performed their rituals while the local received pilgrims warmly at Nankana Sahib.

The government has made foolproof security arrangements around the gurdwara.

He thanked them for making the best arrangements, including transport and security.

Furthermore, he said that the trust board was performing the best services to gurdwaras and religious places.

The yatrees will also visit Sucha Suda Farooqabad on Friday and perform rituals.

Moreover, they will arrive Lahore on April 17 and stay there.

After that, they will visit Gurdwara Sahib Kirtarpur and Gurdwara Rohri Sahib Aimonabad on April 18.

The PM also wished the Sikh community a joyful Baisakhi.