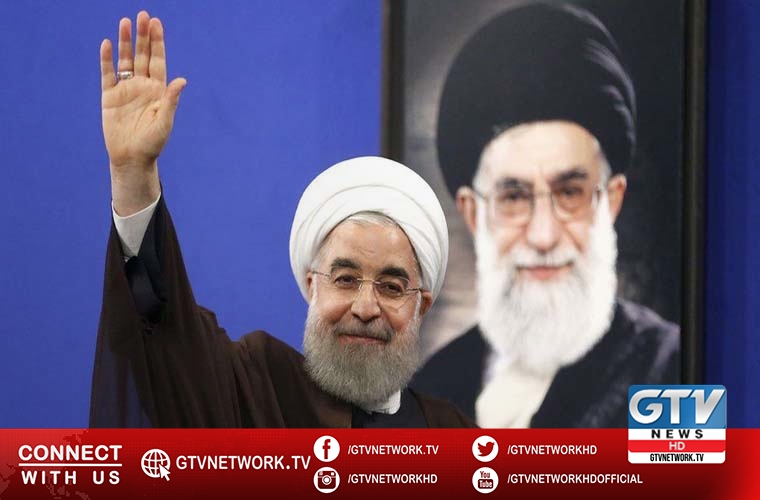 Iran announces to start uranium enrichment up to 60pc (per cent) after accusing Israel of an attempt to damage its key nuclear installation at Natanz.

President Hassan Rouhani made this announcement at a cabinet meeting in Tehran.

The announcement comes just before the resumption of talks in Vienna, Austria to revive the 2015 nuclear deal with major powers.

Meanwhile, Russia urged US to remove all sanction against Iran unconditionally.

He said that United States full implementation remains the only way to revive the Joint Comprehensive Plan of Action (JCPOA).

Furthermore, he called for Washington’s full implementation of its commitments in accordance with the UN Security Council and UN resolutions.

Therefore, he called upon the United States to remove all sanctions against Iran unconditionally.

Meanwhile, Iranian government has linked implementation of JCPOA on his side with the U.S.

Because, U.S had signed nuclear deal (JCPOA) together with Russia, China, and E3 countries.

But, Trump administration unilaterally withdrawal from the deal and violation of its commitments made deal useless.