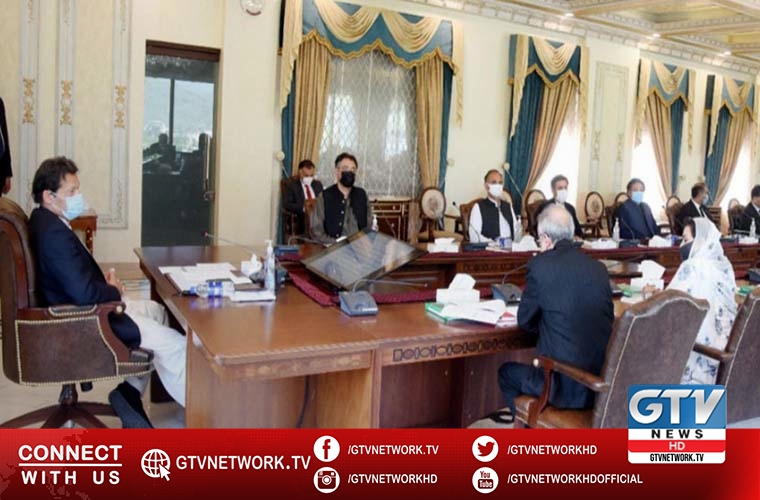 The Council of Common Interest has approved long-pending results of Census-2017.

He said that Prime Minister Imran Khan presided and the CCI took this decision with a majority vote.

He further said that the CCI decided to hold census to address concerns of smaller provinces, especially Sindh, this year, instead of waiting for 10 years.

Asad Umar said all the seven members of federal government, Chief Ministers of Punjab, Balochistan, and Khyber Pakhtunkhwa voted in favor of releasing the Census-2017 data.

The minister said framework for new census will be ready in next six to seven months to ensure transparency and to take all stakeholders into confidence over the matter.

He said the census process likely to be completed in 18 months and next general elections will be held on the basis of new population survey in Pakistan.

The Minister said it had become imperative to either reject or accept census results to hold local bodies’ elections.

He said in case of rejection of statistics of Census-2017 the government have to rely on the population data of 1998, which will ultimately affect interests of the smaller provinces as population is a fundamental criterion in distribution of resources among the federating units.