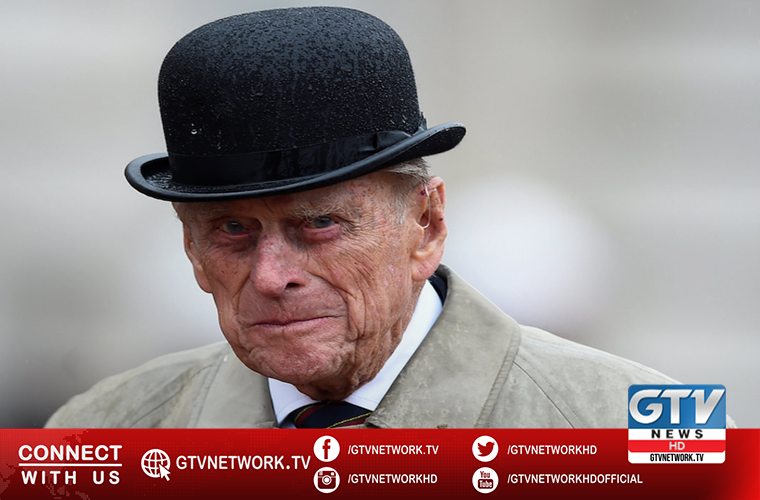 According to its statement, just after midday spoke of the Queen’s “deep sorrow” following his death at Windsor Castle on Friday morning.

The Duke of Edinburgh, the longest-serving royal consort in British history, was at the Queen’s side for more than her six decades of reign.

“It is with deep sorrow that Her Majesty The Queen announces the death of her beloved husband,” the Palace said.

“The Royal Family join with people around the world in mourning his loss.”

Meanwhile, saluting batteries will fire 41 rounds at one round per minute from 12:00 BST in cities.

Thill will take place in London, Edinburgh and Cardiff, and at Hillsborough Castle in County Down.

Royal Navy ships at sea, including HMS Diamond and HMS Montrose, will also fire the salute in honour of the duke, who served as a naval officer during World War Two and held the office of Lord High Admiral.

The salutes will be broadcast online and on TV, and the public are encouraged to observe them from home.

“The Royal Family join with people around the world in mourning his loss.”

On Saturday, the Royal Family’s Twitter account shared a photograph of the Queen and her husband, along with a quote from a speech she made on their golden wedding anniversary in 1997 in which she described him as having been her “strength and stay all these years”.

Reflecting on Prince Philip’s life for a BBC programme, the Prince of Wales described his father’s life as an “astonishing achievement”.