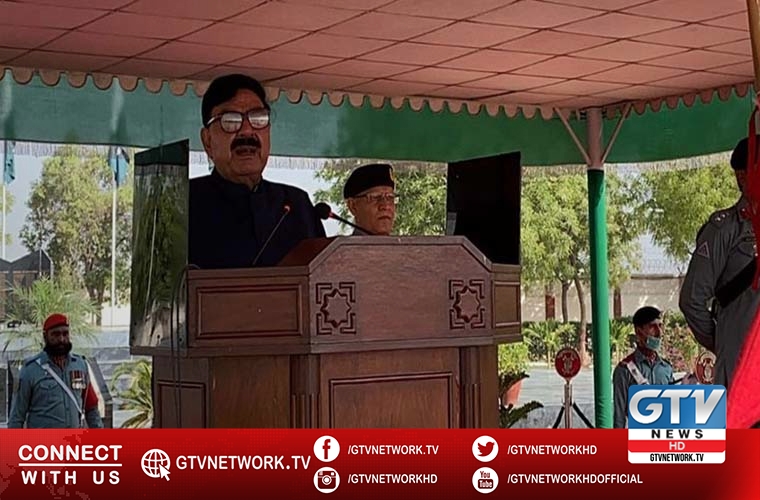 While addressing the Parade, he also appreciated its role in development of Sindh, especially Karachi.

He also commended the role of the force in revival of cricket in the country.

Moreover, the Interior Minister praised Pakistan Army as the guarantor of country’s defense.