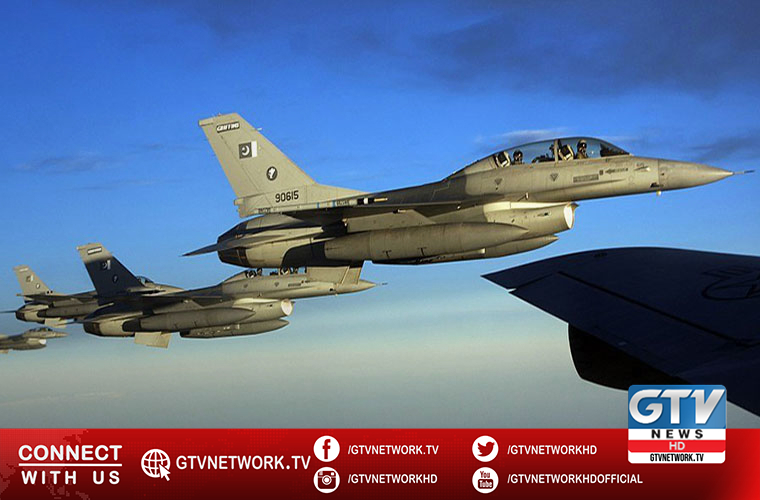 The exercise lasted for two-week and concluded at an Operational Base of Pakistan Air Force (PAF) on Thursday.

In this regard, closing ceremony held where Air Commodore Ali Naeem Zahoor, Base Commander PAF Base, Mushaf attended as the chief guest.

According to a PAF media release, Ambassador of Kingdom of Saudi Arabia (KSA) Nawaf Saeed Al-Malky graced the ceremony as Guest of Honour.

Meanwhile, the PAF Base Commander spoke.

He said that PAF is happy to share its experiences and expertise in the field of Counter-Terrorism Operations with RSAF & USAF.

At the same time, Exercise ACES Meet has also provided a good opportunity for us for mutual learning.

Successful and meaningful conduct of exercise

He further said that with the successful and meaningful conduct of exercise, we have consolidated our resolve, that we stand by each other as allies and friends.”

Furthermore, he said that such exercises increase the comradeship and professional excellence of the participants.

ACES MEET 2021-1 featured active participation of PAF, RSAF and USAF participated in the exercise whereas Bahrain, Egypt and Jordan air forces were invited as observers.