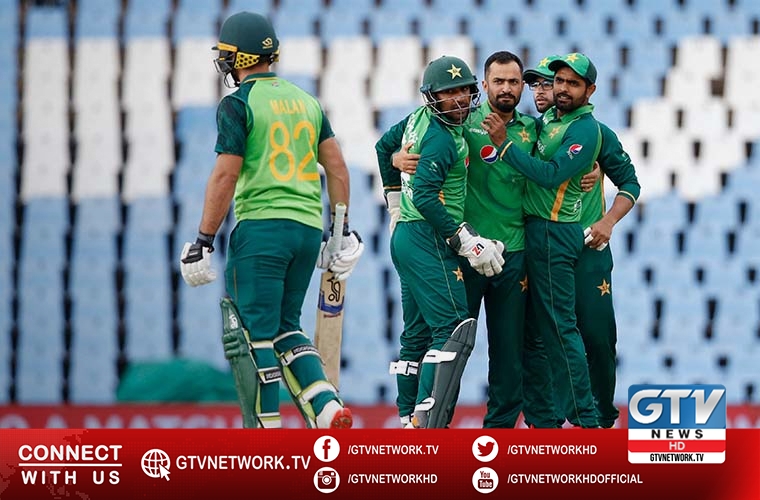 The team Pakistan defeated South Africa by 28 runs in the third and final one day international.

While batting first, Pakistan scored 320 runs in stipulated 50 overs at the loss of seven wickets.