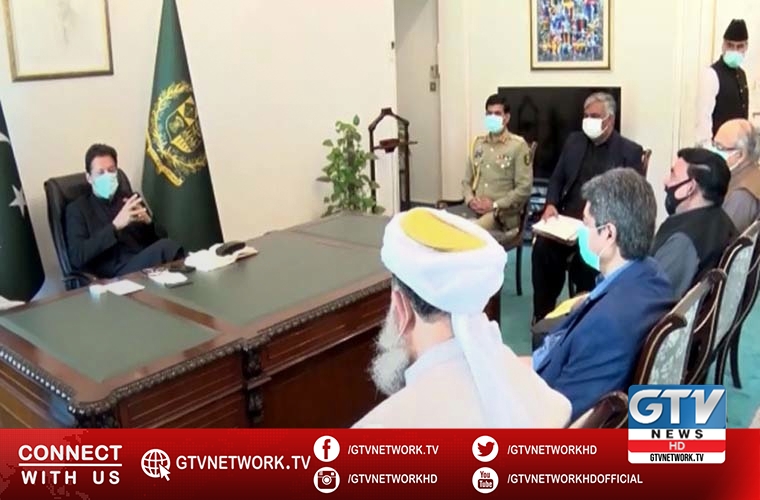 Prime Minister  reviews law and order situation in the country during a meeting in Islamabad.

PM Imran Khan presided over the meeting on Wednesday.

Prime Minister  reviews law and order situation in the country

In this regard, he made this pledge during his meeting with Russian Foreign Minister.

He also pledged to commence the work as early as possible.

He led a delegation of his country during the meeting.

Moreover, the PM reiterated the importance Pakistan attaches to its relations with Russia as a key foreign policy priority.

He expressed satisfaction at the steady growth in bilateral ties. He mentioned deepening cooperation in trade, energy, security and defence among them.