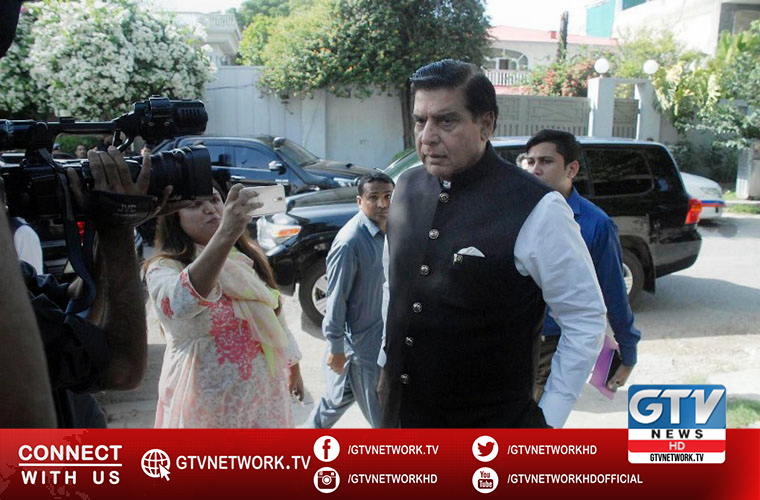 It allowed the NAB to file supplementary reference till May 3, in Karkay Power Project case.

NAB was probing the aforesaid case against former prime minister Raja Pervaiz Ashraf and others.

Meanwhile, the NAB prosecutor informed the court that the plea bargain request of co-accused Rana Mujahid remained under process.

That is causing delay in submission of supplementary reference.

Moreover, he requested the court to grant more time in this regard.

Therefore, the judge allowed them more time in this regard.

After this, the hearing stood adjourned till next date.

They included: Waseem Yousaf and Yousaf Joya on April 20.

Court summoned them for testimony in rental power reference against former secretary water and power Shahid Rafi and others.