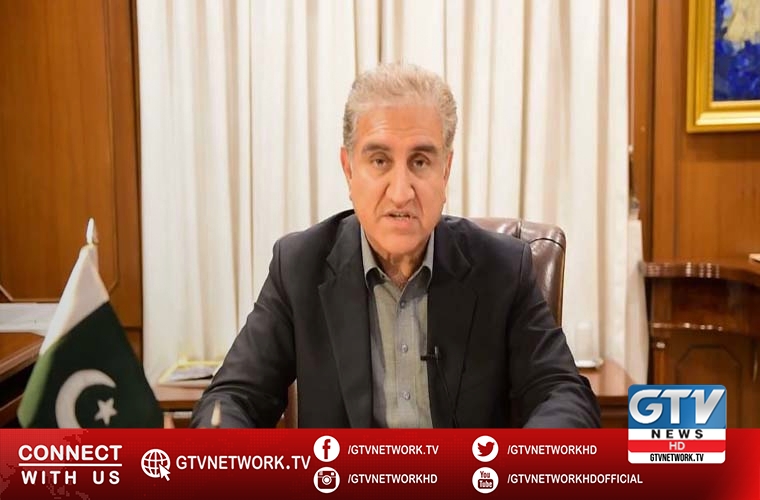 In a video statement, Foreign Minister Shah Mahmood Qureshi said this on Tuesday.

He said Pakistan would welcome if Russia made an investment for the revival of Pakistan Steels Mills (PSM) or other projects.

Pakistan set up Steel Mill in Karachi with the technical and financial help of Russia.

He hoped now Russian role in the revival of the entity could open up several opportunities to strengthen bilateral cooperation,

The PSM had remained closed since 2015 due to heavy financial losses.

He said the talks would focus on strengthening economic, trade and defence ties.

Qureshi said Pakistan and Russia were ready to cooperate with each other as their bilateral relations improved with time.

He said Russia was an important country in the region and expressed confidence that the talks would yield good results in fortifying bilateral ties.

The FM further said both countries wanted to carry out work on North-South gas pipeline project.

He recalled that during the flour crisis in Pakistan, Russia ensured supply of wheat so as to help stabilize the price of the commodity.

Qureshi said Pakistan and Russia were working together in the Afghan peace process.

Moreover, the Russian foreign minister could persuade India to play a positive role in bringing peace to Afghanistan.