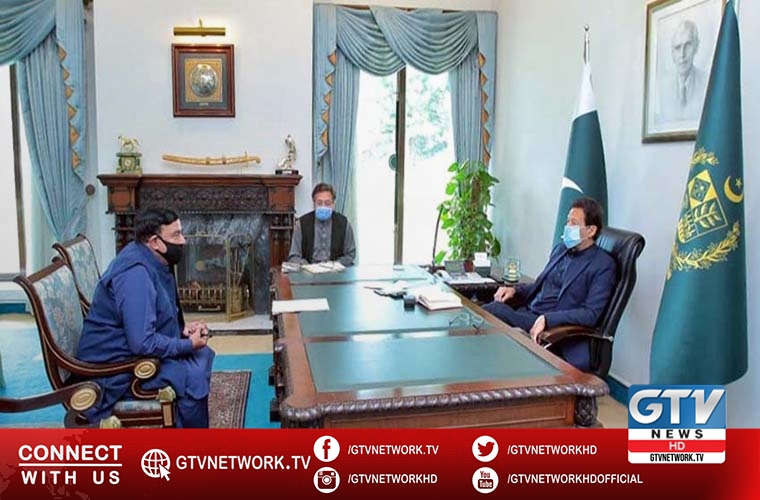 Furthermore, he said that Prime Minister was striving to resolve issue of inflation.

He also lashed out at Pakistan Democratic Movement alliance.

He said that the PDM has done nothing but making hollow claims.

The minister further said the opposition is no more a threat to the government.

said all announcements and claims of the opposition parties proved false.

According to him, the opposition failed in the past and will meet the same fate in future.