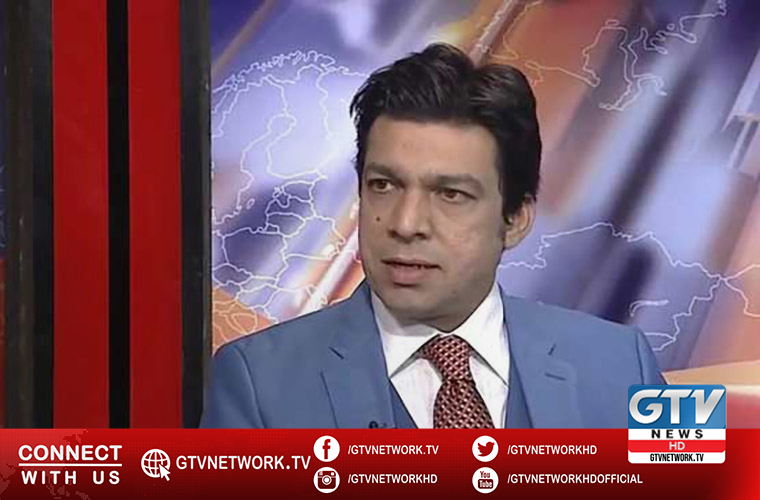 However, the IHC disposed of it after the petitioner decided to withdraw the case.

Meanwhile, Chief Justice IHC Athar Minallah termed the case non maintainable and the bench was going to dismiss it.

He further asked the petitioner about withdrawal of the case as he had also alternate forums.

At this, the petitioner’s lawyer expressed willingness to withdraw ICA.

The ICA filed through Barrister Jahangir Jadoon against the decision of single member bench in Vawda’s eligibility case.

IHC CJ remarked that after the resignation of Vawda from the membership of national assembly this case had become ineffective.

He further observed that the single member bench had declared that the Election Commission of Pakistan (ECP) could take action in this case.

The lawyer said this court could issue order on the process in which Vawda submitted false affidavit to ECP regarding his dual nationality.

He said the ministry could not give comments against allegations on him so far.

The CJ said that the courts should not be dragged in to political matters as there were alternative forums in the country to address such issues.

Moreover, the lawyer said that this was not a political case instead it was a constitutional matter.

After this, the court asked that it was going to dismiss the case or the petitioner itself withdrew his case.