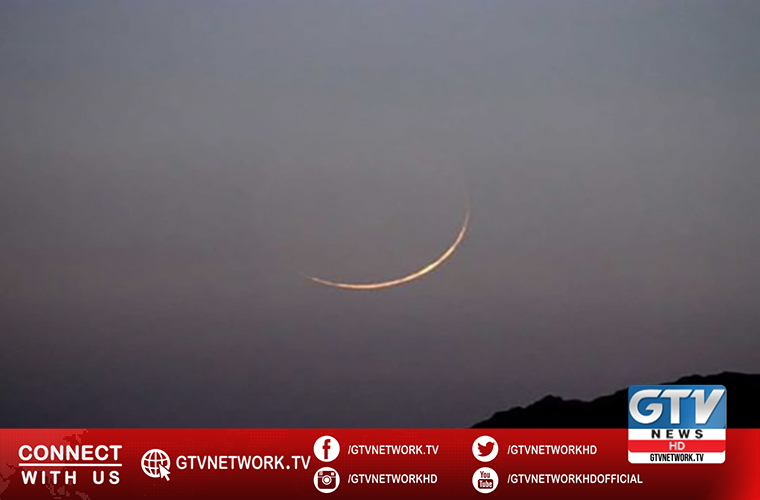 Minister for Science and Technology foresees 1st Ramazan on April 14, 2021.

In this regard, Federal Minister Chaudhry Fawad Hussain Saturday made an announcement.

Minister for Science and Technology foresees 1st Ramazan on April 14

In a tweet, he stated that the Ramzan moon will be clearly sighted on April 13 in Lahore, Islamabad, Peshawar and other cities.

He prayed that may this holy month bring blessings and mercy for all.

According to that, beginning of any Islamic month depends on moonsighting.

His similar predictions had stirred controversy across the country.

Although Meteorological Department also issues forecast, minister Fawad issues statements on the issue, while calling for relying the latest technology.