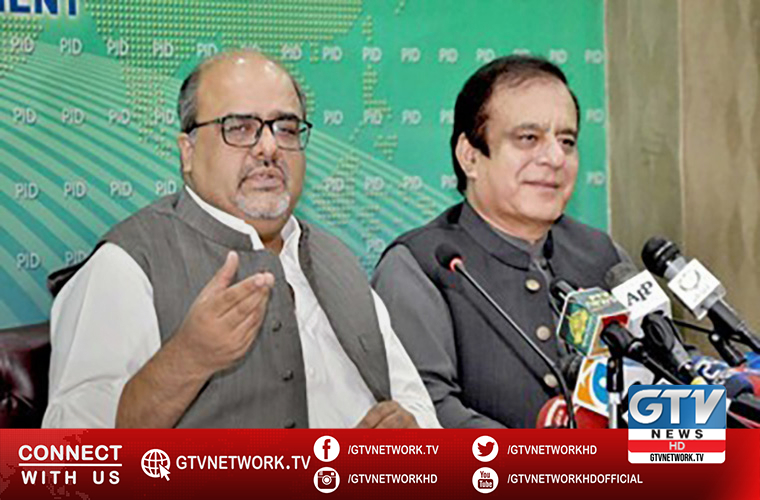 Adviser to Prime Minister on Interior and Accountability Mirza Shahzad Akbar expressed these views on Friday.

He said that the government has not intended to remove her name from the ECL till the cases reached their logical conclusion.

While talking to a private news channel, he said Maryam cannot leave the country due to these reasons.

Shahzad Akbar accused them of so doing ruthlessly during the tenure of PMLN government.

Therefore, he held them accountable before the whole nation about their wrongdoings.

He said the original record of the case remain available in National Accountability Bureau.

He called it an unnatural alliance tat has almost reached to its logical end.

In an interview, he said that discussing them is merely a waste of time.

Furthermore, he said the opposition parties have different agenda. Among them Pakistan Peoples Party (PPP) and Pakistan Muslim League-Nawaz (PML-N), the two leading parties have parted their ways.